Endowment was 100 years in the making. 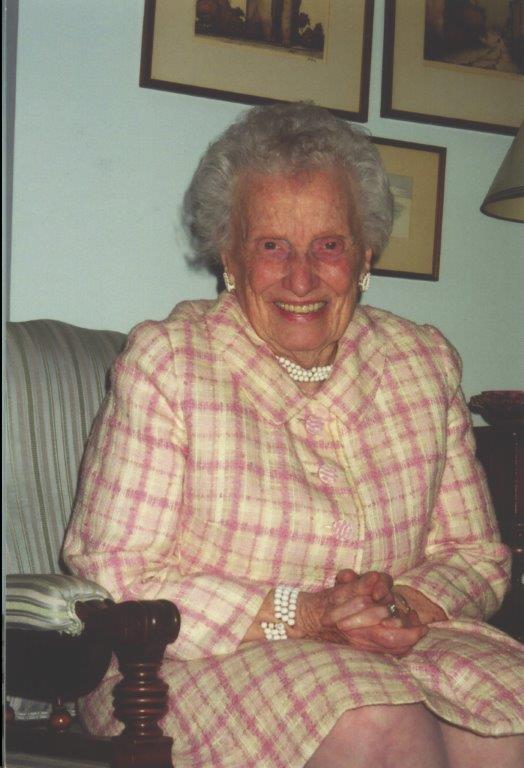 This fund was created in order to provide funds for nursing education in the Neonatal Intensive Care Unit (NICU) at the Children’s Hospital of Eastern Ontario (CHEO). The purpose of the fund is to support and promote a commitment to excellence in nursing practice in the NICU. The ongoing education of hospital staff is vital to staying current in the fast moving and ever changing healthcare landscape.

On May 29, 2009, the very first Kathleen Elizabeth Ward Award for Continuing Education for Research in Neonatal Nursing was presented to Martha Mason-Ward (no relation) during a small ceremony at the hospital.  Martha has worked in the NICU at CHEO since 1989 and is passionate about advocating for the best possible care for her young patients and their families.  She is currently enrolled in the Masters of Nursing Program at the University of Ottawa and is an Advanced Practice Nurse (APN).  Martha applied for this award to help defer costs associated with her Masters program.

Neville’s reason for establishing this fund was due to his mother’s well-known love of children.  She believed in the great love of new-born children and the importance of early care to their lives. She also believed that healthy children are Canada’s future. The CHEO Foundation is most appreciative of both Neville’s generosity and thoughtfulness in establishing this important fund, as well as a bequest that he has made in his will to ensure that the fund will live on for generations to come.

Kathleen graduated from Brockville Collegiate Institute in 1924 and after completing a year at Teachers College, she taught grades one to eight in one room schools in the Ottawa area.  She continued her education with a two year Household Science degree program at Macdonald Institute at the University of Guelph. She married in 1942, worked as a dietician at the Hospital for Sick Children in Toronto, then taught home economics in Toronto and Dundas, Ontario.  Kathleen died at home under the loving care of her son, Neville in her 101st year.  Kathleen’s commitment to ongoing education coupled with her love of children make this endowment fund a natural fit and the perfect way to immortalize her life and values.

This endowment fund is a wonderful example of how to create a living legacy in memory of loved ones. Kathleen Elizabeth Ward is still leaving her mark on one of her great loves; children.

The CHEO Foundation manages a number of endowment funds directed to certain areas and/or departments within the hospital on behalf of donors.  For more information about how to create a living legacy by either establishing an endowment fund at CHEO or making a bequest in your will, contact Megan Doyle Ray at (613) 738-3694 or [email protected]