The Bird Man of White Lake

Born in Arnprior in 1938, Wayne Robillard was the first born in Harrison and Christina Robillard’s family of seven. He spent most of his career working at the Kenwood Mills in Arnprior while living in nearby White Lake. He played hockey there and started a Sunday morning hockey pick-up game in the 1960’s at the old arena in Arnprior. That game is still going strong today. Wayne loved the outdoors and lived a modest life very close to nature on property near White Lake. He raised Huskies and was an avid fisherman. He dabbled in taxidermy and there is an example of an Ottawa River Muskie on his brother Jim’s wall to prove it. Later in life he got into racing pigeons. 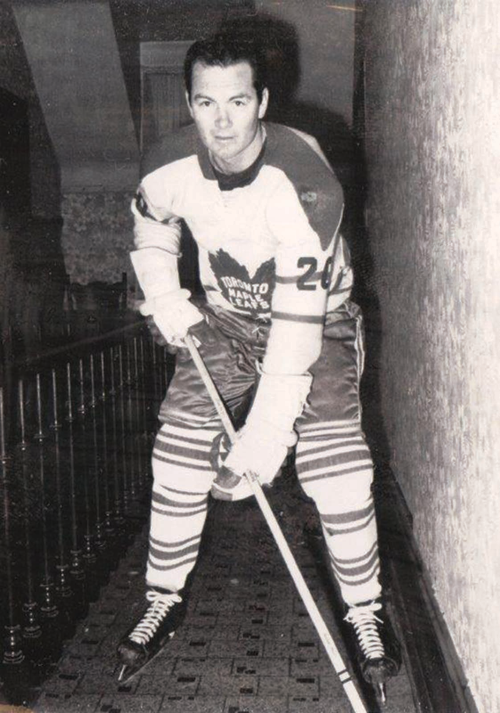 In fact, he was known locally as “The Birdman of White Lake.” He had a sense of adventure and while he spent most of his life in the Ottawa Valley, he did enjoy some road trips in his Volkswagen Beetle with his brothers Monty and Jim. He also loved motorcycles and fixing up old trucks. His brother Jim said, “He had the money to go buy a new truck, but instead he enjoyed fixing up old half ton pick-up trucks and getting them running.”

Though Wayne never married or had children of his own, at some point in his life he made a decision that would impact the lives of many children and their families. He decided that he was going to leave the majority of his estate to CHEO. He never notified anyone at CHEO that he had made this decision. He just quietly did it! His brother Larry credits Wayne’s love for family and children as the motivator behind his generous gift to CHEO.

We wish we could thank Wayne in person for his most generous gift to CHEO, however we are now only able to thank his surviving family: his siblings, Monty, Shirley, Jim, Larry, Carey, Rodney and their families.

Through a generous bequest of about $350,000 made from his estate, Wayne will continue to leave a legacy that reflects that children were a priority in his life.

Consider creating a truly lasting legacy that reflects what was important to you during your lifetime by including CHEO in your estate plans. If you are interested in more information about making a legacy gift to CHEO, please contact Megan Doyle Ray, Manager of Legacy Giving and Memorial Programs at 613 738-3694 or [email protected].

The Beer Store is once again raising funds to make a difference in the lives of children and youth.

Whether you are a yoga enthusiast, or just looking to give back to your community, 24Hr Yogapalooza is an incredible…